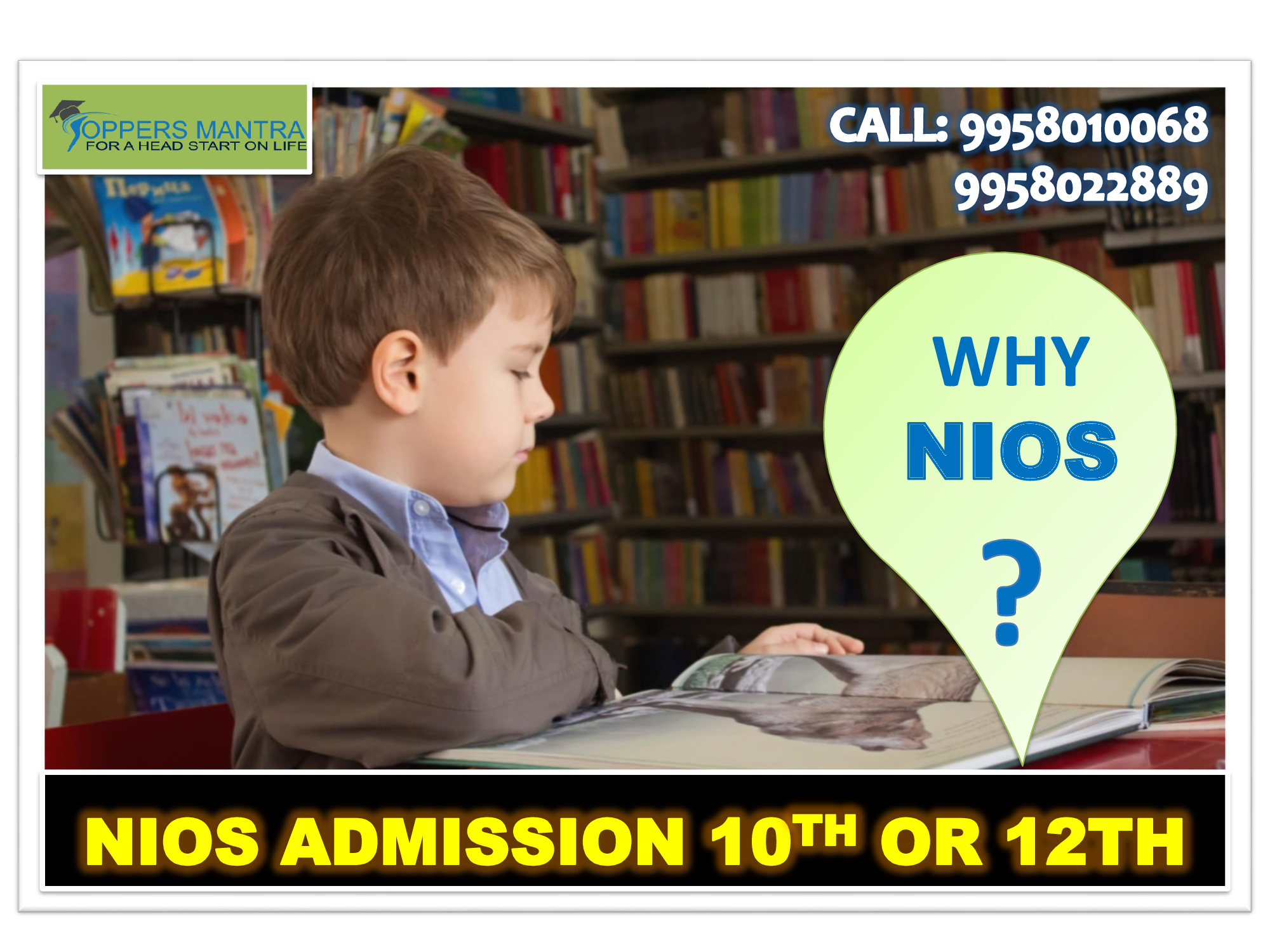 National Institute of Open Schooling is the largest open schooling education board in India. It is well reputed and well famous board among the students for open education school. Nios is working under the Ministry of Human Recourse Development (MHRD) which is government authority. National open Schooling was established in 1989 in under the govt. department MHRD. Nios is a life changing programmer for the week or those who left their studies due to any reason.

Nios is conduct examination throughout the year of every month in the form of Public exams and On-demand exams. Public exams conduct twice a year in the month of April-May and October-November. The result of nios session April-may declared in the month of June and the result of the session October-November is declared in the month of December. Students can collect their result from their study center which is allot online through Nios or directly from the Regional Center (RC), which in every states of India.

Nios is the well demanding government board in the field of education in India. Most of the students enroll in Nios every sessions of the year for Secondary (10th) and Senior Secondary (12th) examinations.

National Institute of Open Schooling is also gives a facility of the On-Demand Examination (ODS) for the students who failed in the board exams in any recognized board in India. If students are failed in board exams then they can give exams in the next month and get result within 45 days and save their year with the enroll in Nios. On-Demand is a valuable feature of Nios which give maximum satisfactions to the students.

After 10th from the Nios you can take admission in any regular schools for further study or after 12th you can apply for any recognized University in India or the Aboard for higher studies. You can also give entrance exams for NEET, JE, Airlines, etc. You can submit your Mark sheet for any government exams or the civil services.

So take admission in Nios Board and continue your studies with well reputed Board. 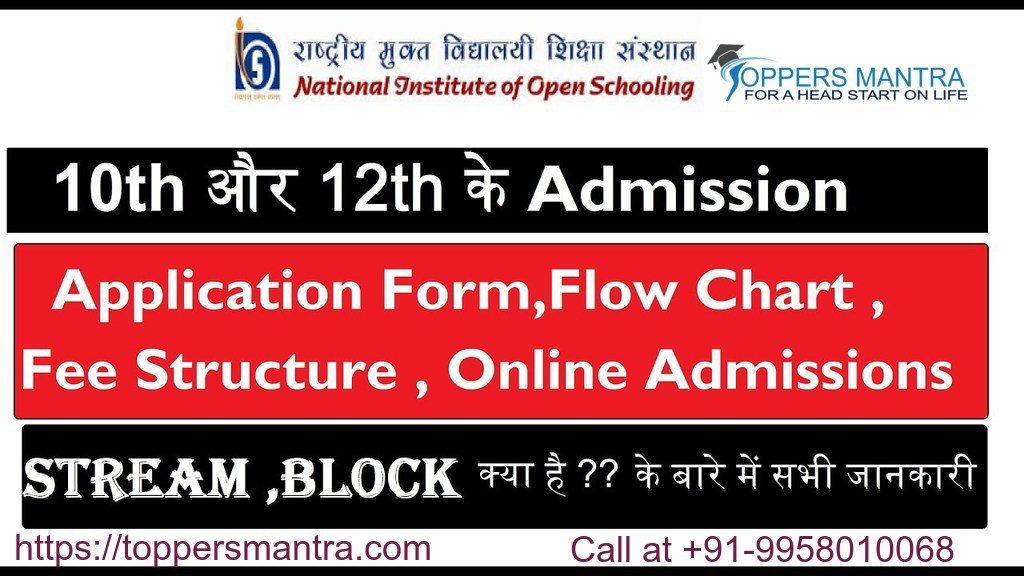